In Rhino 6, we’ve fully embraced Grasshopper – the wildly popular visual programming language – by “baking it in.” Grasshopper is no longer beta; it’s a stable development environment. We’ve also rewritten some features and renovated workflows that needed fundamental overhauls to make them truly productive. These are the highlights…

The long beta period is over: Grasshopper, the world’s most beautiful programming language, is now a full-fledged part of Rhino. Used in some of the most ambitious design projects of the past decade, Grasshopper, like Rhino, has become a robust development platform. Grasshopper provides the solid foundation for many incredible third-party components ranging from environmental analysis to robotic control.

Presentation is key: during nearly every phase of design, you need to communicate, getting “buy-in” from clients, customers, collaborators, or the public at large. We’ve improved Rhino with the aim of helping you present your work: be it “quick and dirty” or “high-res glossy.” With major changes to Rendering, Materials, or just plain capturing the viewport, it’s now easier and faster to present, discuss, make decisions, and iterate.

Rhino’s new display pipeline is faster, more stable, and uses features found on modern graphics hardware, like GPU sensitive shaders and memory optimizations. This results in fewer GPU-specific display glitches and more consistent, beautiful, and frequent frames, even with large models. In some conditions, display speed can be up to 300% faster.

Modeling is just one part of the design process; you also need to show how to build what is on the screen. We’ve refined many parts of the documentation workflow, from a completely reworked annotation-style interface, to better DWG support, and RichText throughout. It’s now easier to convey accurately and clearly the what and the how of your design.

We have worked hard to make Rhino easier to install, license, and configure. There’s a great new option to license Rhino using the Cloud Zoo. Please check out the new System Requirements as well.

Small quirks add up to painful paper cuts over the course of a prolonged modeling session. In Rhino 6, we’ve fixed hundreds of minor bugs and consolidated disparate – but similar – features into single commands, making Rhino much more refined.

Rhino is more than just a modeler. With a rich ecosystem of plugins and an open set of development tools, Rhino is quickly becoming the development platform for those seeking to push the envelope of design. Rhino 6 brings major improvements to our free SDKs, with API refinements, better documentation, and more access to Rhino commands from Grasshopper.

We’re constantly improving Rhino. Rhino 6 users have access to the Serengeti community and our Work-In-Progress (WIP) builds. The WIP builds are where we are developing future features like SubD support, Grasshopper 2, a new real-time rendering engine, and much more.

After submiting form you will be redirected to download

We will contact you with offer as soon as possible. 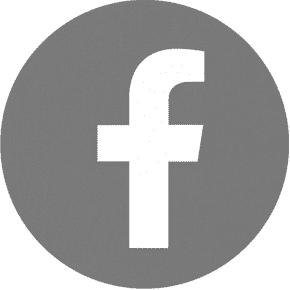 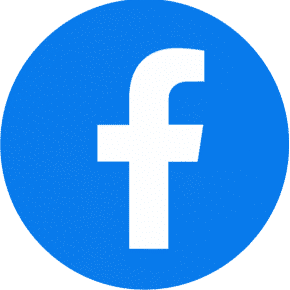 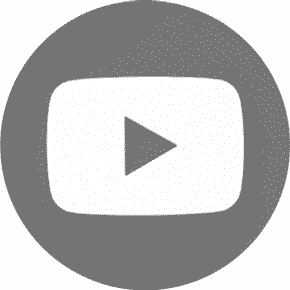 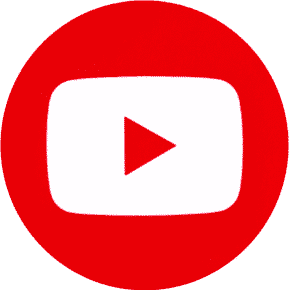 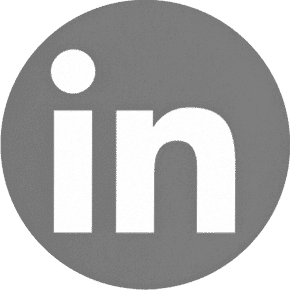 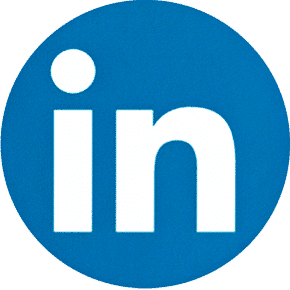 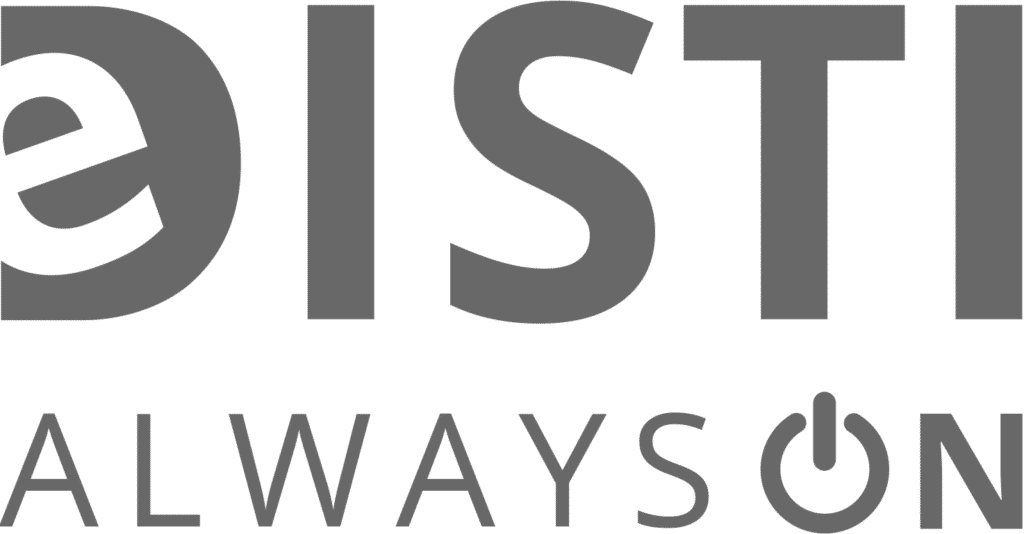 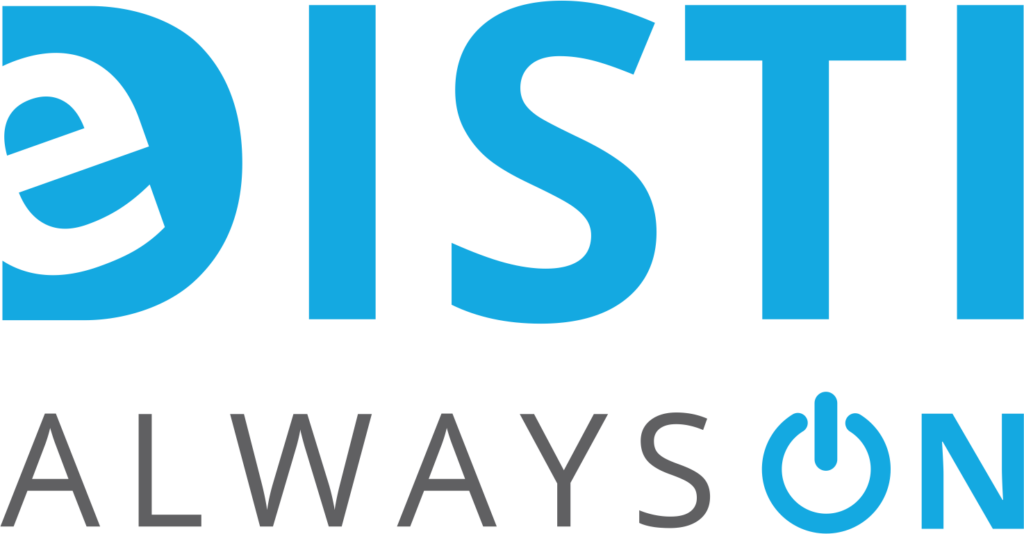