Home/IDEA Statica – Is there an alternative?
Previous Next

Is there an IDEA Statica alternative? What is IDEA Statica? It is the leading software for dimensioning and analysis of steel and concrete joints. With the IDEA Statica software, you can make a local analysis of your construction, where you can process each joint in detail and at the same time automatically generate reports and control calculations.

In addition to global analysis, do you also want to dimension connections in your static program?

Do you spend a lot of time designing and calculatin joints? Do you want to simplify your work?

What is IDEA Statica?

IDEA Statica uses »Component based finite element model« or CBFEM method. The software is suitable for steel and concrete and prestressed structures.

The analysis and control of the joint is carried out using the finite element model (stresses, deformations) and control of connecting means (screws, welds…) according to the component method to SIST EN 1993-1-8 [1]. Due to the many iterations, the component method according to SIST EN 1993-1-8 is extremely time-consuming and difficult to calculate by hand, and fort his reason we have many softwares available.

The same applis for the »Component based finite element model« method used by IDEA Statica. This method cannot be calculated by hand because it is a non-linear analysis. 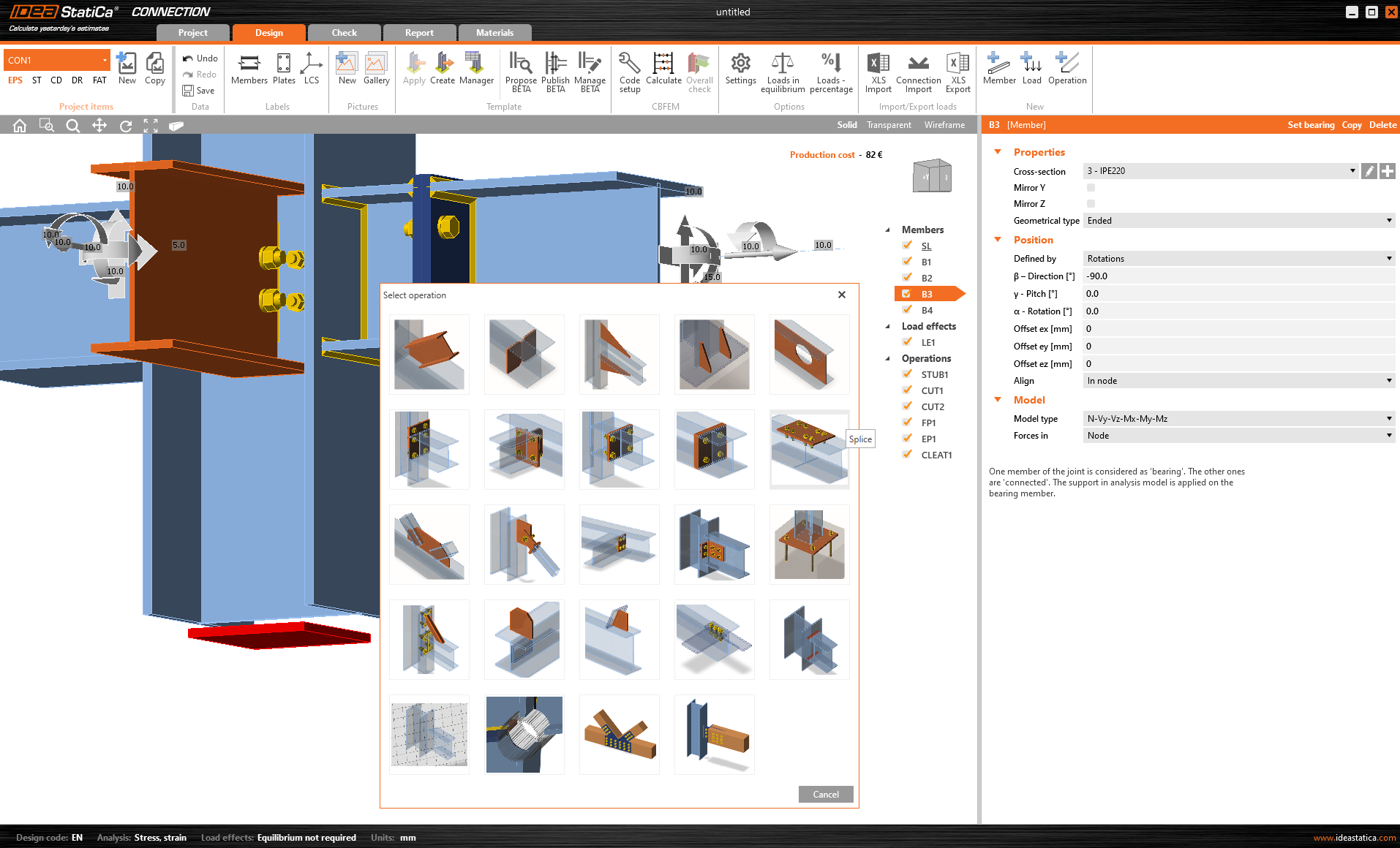 The IDEA Statica software is available as a perpetual license or as an annual lease.

There are 3 versions of the software packages: STEEL, CONCRETE i PRESTRESSING.

IDEA Statica takes into account joint components such as anchors, plates, bolts, grid plates and welds in the calculation. Each component of the joint is assigned its own analytical model.

Thej joint in IDEA Statica has been replaced by a finite element model for analysis. The analytical model is loaded with axial force (remain unchanged), transverse force and bending moment.

You can easily and quickly edit the imported nodes from the BIM model and add all the necessary elements (plates, welds, screws). Modeling takes place parametrically, which enables fast and efficient design of constructive joints.

Is there an IDEA Statica alternative?

There are similar software that are intended for the design an analysis of joints.  CYPE Connect is a software that works in a similar way. This could be the IDEA Statica alternative for you. Joint modeling is parametric and simple, and the program is intended for steel and timber joints.

In a very fast and efficient way, run the analysis of the desired joint and obtain all the load/stress data. The CYPE Connect software uses integration with OpenSees engine for calculation.

With OpenSees engine, engineers can perform linear and nonlinear analyses. CYPE Connect does not work based on CBFEM (Component Method + FEM), which is present in IDEA Statica. 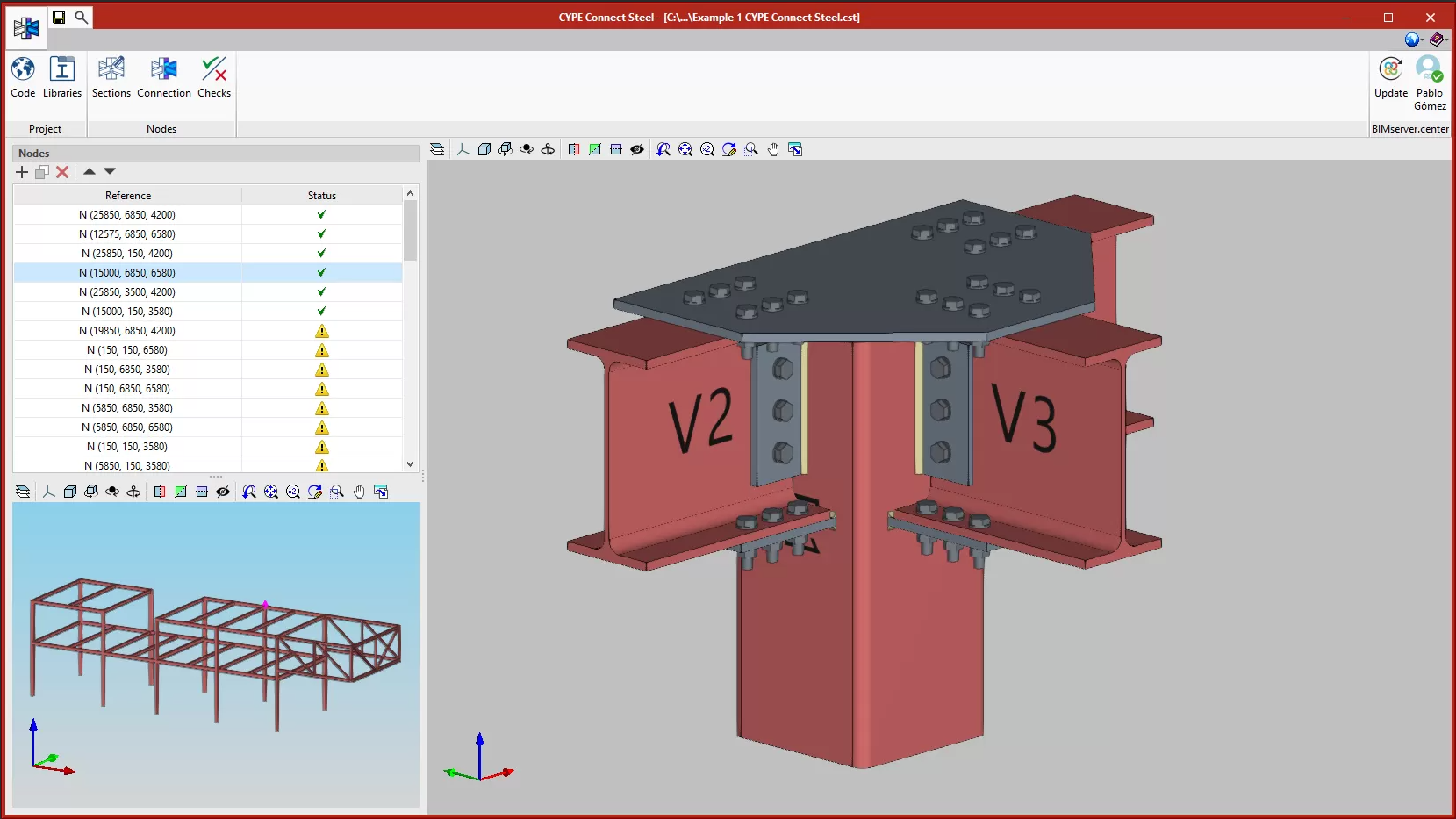 CYPE Connect – The solution for designing steel and timber joints!

CYPE Connect is a software for the analysis and design of complex joints of steel and timber using the finite element method.

For users of the IDEA Statica software who work with steel connections, CYPE Connect is a real IDEA Statica alternative.

CYPE Connect also allows you to design timber joints in the same way.

Complete your steel structure models and dimension your connections in detail and analyse them using a powerful software in combination with OpenSees engine. Import your model and get all the necessary documentation, including controls according to Eurocode regulations and automatic creation of workshop drawings.

CYPE Connect is a solution for designing steel connections, saving you a huge amount of time and effort.

IDEA Statica alternative, which allows you to do an analysis of the desired connection in a very fast and efficient way and get all the data about the loads/stresses. The CYPE Connect software uses integration with the OpenSees engine for calculation.

With OpenSees calculation, engineers can perform linear and nonlinear analyses. 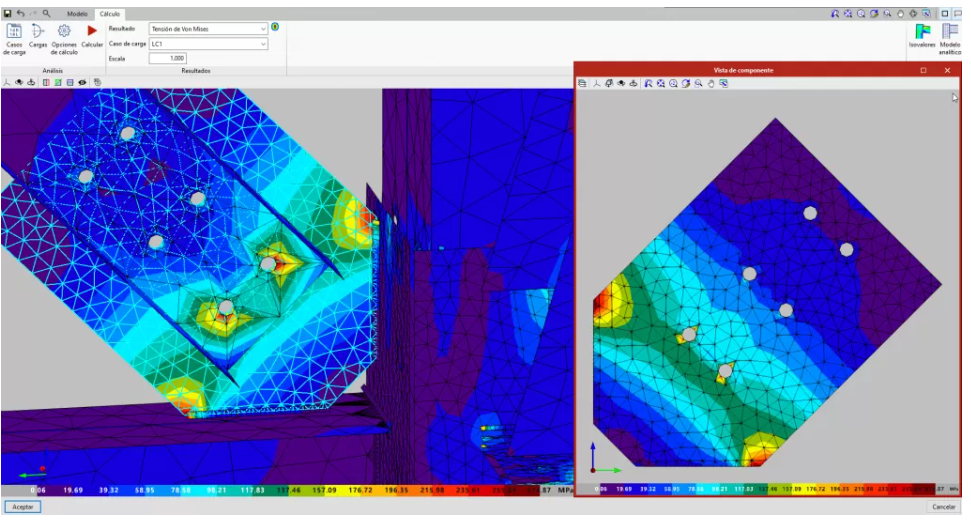 Contact us and we’ll send you instructions for installing a free demo license!

If you are interested in an IDEA Statica alternative, we can also organize a free personal demonstration of CYPE Connect and show you how you too can use it in your workflow.

Fill out the form by clicking the button below. We will contact you and arrange an appointment for a free presentation of the program, adapted to your way of working.

You will immediately see how the CYPE Connect software suits you and how it can improve the quality of your work.

About the Author: andrija 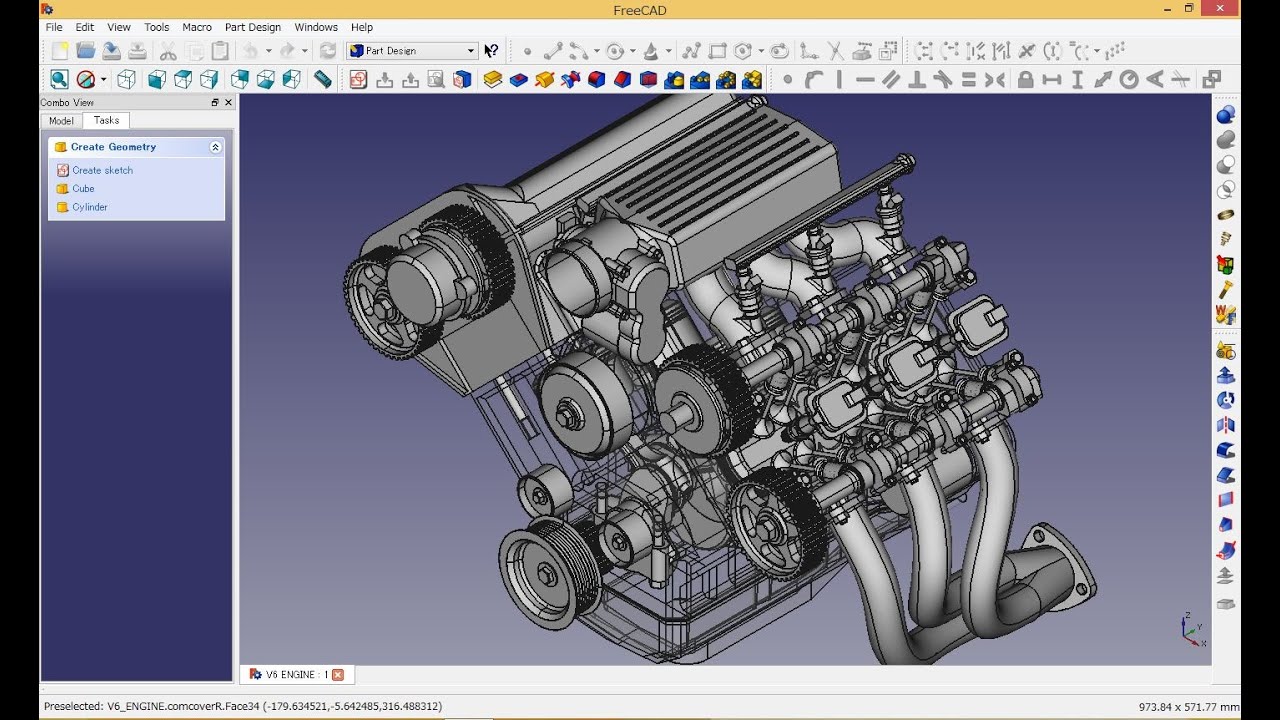 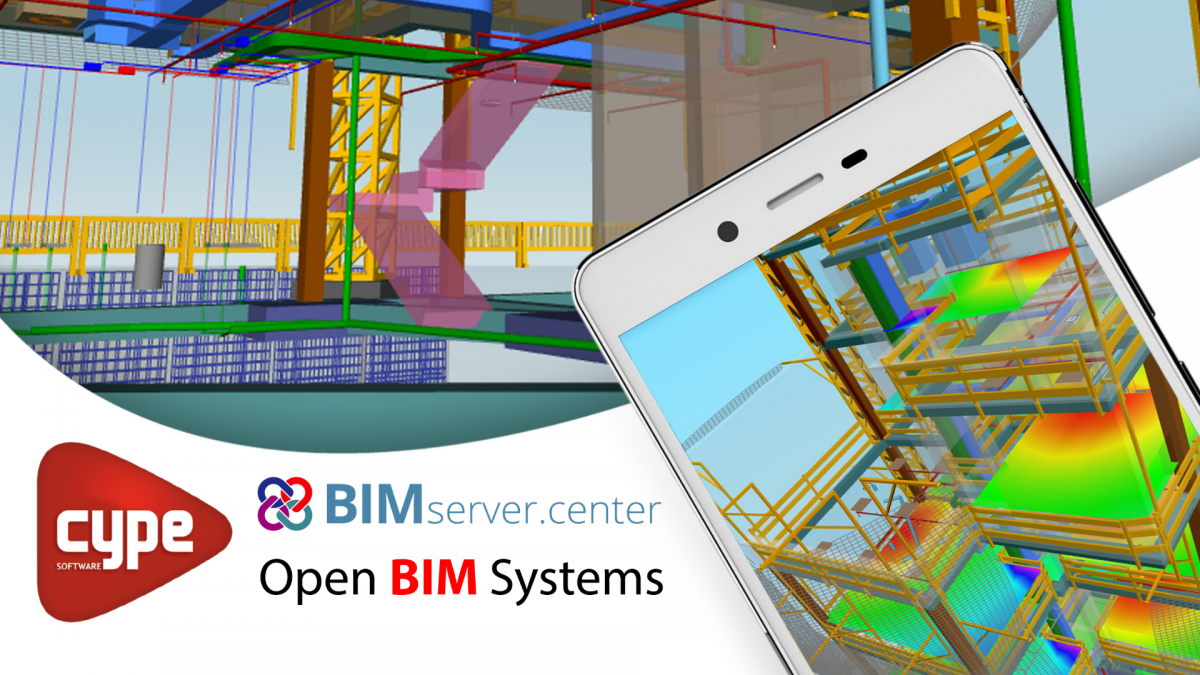